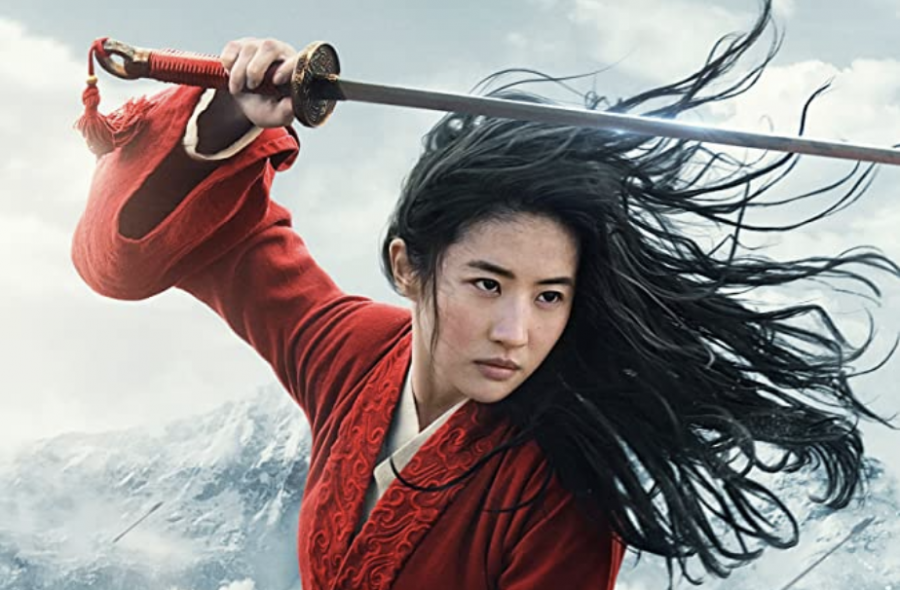 Upon watching the trailer of Mulan, the differences between the live-action and animated release are prevalent. The Imperial Chinese Army, stricken by the traumas of war, the familial detachment, the mystical elements, and the reality of an aging father without a son to carry an engraved weapon into war. It is not meant to be a remake but a retelling of The Ballad of Mulan—a focus on an age-old epic lost over time. Compared to the animated story of Mulan, the live-action film continues to shock audiences.

There are no song-and-dance sequences and instead instrumental versions of the original songs. It is a story highlighting bravery – one that does not cut corners. Western audiences might be conflicted with the upcoming film, its lack of musicality and focus on a direct storyline. Through the steady scope of the trailer, one can view Mulan’s perseverance and fiery optimism as a testament to her father’s sacrifice for the Hua family. Li Shang, Mulan’s original love interest, is replaced with Commander Tung and Chen Hongfui, the latter of whom Mulan gravitates toward. Hongfui’s character is on a similar playing field being a soldier. The focus might appeal to wide-ranging audiences, and those seeking Hua Mulan’s true story vaguely retold through her father’s eyes. Understandably, it is a darker retelling of Mulan’s journey. The cinematography is noticeably vibrant and flashy. Undoubtedly, audiences are drawn to the characterization of Mulan’s façade, the darker themes, and the color scheme of the film itself especially the usage of red.

A transformative, multifaceted shade reflecting Mulan’s growth as a character from a frightened woman to a dignified soldier appearing in flashes through Mulan’s pancake makeup, lit candles, and traditional garb. In spite of Disney’s intervention, the story of Mulan is relatively unknown. Moreover, Disney has chosen to glamorize cultural details. Talkative sidekicks, Mushu and Cri-Kee, both of whom were adored by Western audiences and initially provided for comedic relief, might have detracted from Mulan’s mission. In an earlier cut of the live action film, Chinese audiences abhorred themes of romance. Chinese audiences believed the animated spin to be too unoriginal, Americanized, and preferring accurate storytelling. China did not enjoy the animated take on Mulan’s story abhorring the character Mushu as the dragon is symbolic in Chinese culture— a representation of willpower and dignity. When facing war, Chinese warriors did not trim their hair as Mulan famously did before her departure. However long hair is a subtle symbol of confidence.

Starring Liu Yifei, Donnie Yen, and Gong Li, the 2020 release is based on the origin story of The Ballad of Mulan, where Mulan forgoes her family in order to protect them. Becoming a member of the Imperial Army to protect her ailing father from the shadows of war, she is forced to protect herself, the other recruits, her family, those unbeknownst to her whereabouts, and might become subjected to violence and humiliation if her identity is revealed to the public. A story of sacrifice, Mulan seeks to lead the Imperial Army to victory.