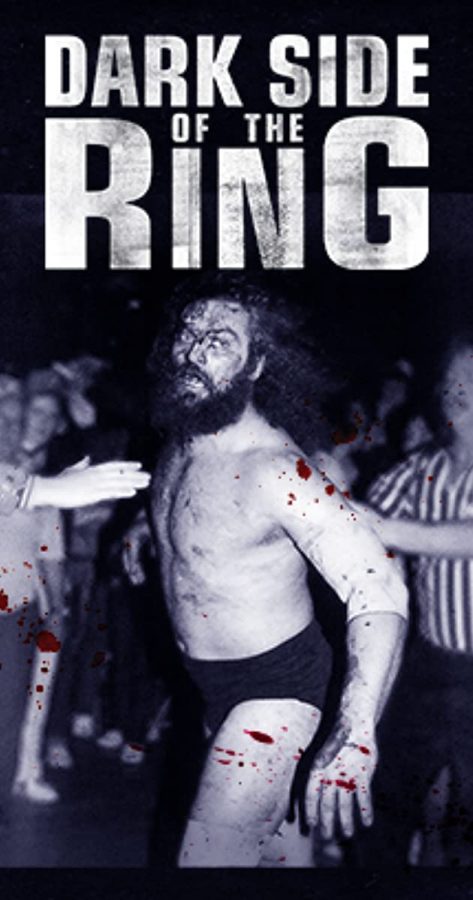 One of WWE’s (World Wrestling Entertainment) finest performers, a visionary, idolized by fans and wrestlers alike. If you are a fan, you already know the person by one of their ring nicknames: Canadian Crippler or the Rabid Wolf. We are talking about Chris Benoit, but what people remember about Benoit is the unforeseen double-murder-suicide that occurred in 2007, promptly destroying his reputation and almost-wrestling, altogether.

Eldest son David Benoit, sister-in-law Sandra, formerly close friends, members of the famed Guerrero family and Chris Jericho remember the good, the bad, and the ugly of Benoit in the docu-series, “The Dark Side of the Ring,” which explores the ills of the industry.

Personally, this two-part documentary by Vice News was the finest piece they have ever done, considering their recent focus on daily news, politics, intense subjects like sexuality and addictions. As a young fan of wrestling, I remember seeing Chris Benoit every Friday Night Smackdown doing what he loved. The last time I saw him wrestle was in an ECW ( Extreme Championship Wrestling) match against Elijah Burke in a pay-per-view event called Vengeance which Benoit ultimately won. I remembered the bewilderment I felt when he was replaced by Johnny Nitro. Soon after, the news of his death was announced on Monday Night Raw and viewers watched the tribute with loss for words. WWE did not know enough details surrounding Benoit’s death and later regretted the prerecorded tribute, blacklisting the Benoit name.

Regarding the cinematic aspects of the docu-series, the camera work is stilted and intense. The camera focuses on home-movies of Benoit, his family, his sons, and relationships with the Guerrero family. There were even old photos shown still pressed into albums as if their memories remain alive. Before that fateful day in June, Chris met his future wife, Nancy Toffolini, where she was then-known by a variety of ring names. Toffolini was said to be a feminine pioneer that revolutionized women in a male-dominated industry. Toffolini’s character was one of grandeur, a deadly force during her debut, one starkly before her time where women remained solely at the sidelines to cause disarray in the ring. Tumultuously married to another wrestler named Kevin Sullivan, Toffolini sought an escape. Placed into a storyline-relationship with Benoit, he and Toffolini became permanent as her relationship with Sullivan deteriorated. After welcoming a son, Daniel, sooner than expected, relatives and close friends reminisced about their marriage as it correlated to Benoit’s later actions.

Later, the unexpected passing of Eddie Guerrero rocked Benoit, who depended on Guerrero as if he were salvation itself, but Guerrero depended more on his heart which ultimately gave out on him. The memory of Eddie Guerrero weighed on Chris Benoit’s emotional well-being, noted by equally devastated family members. Benoit became overwhelmed by his grief, and the progression of a then-unknown condition lurking in the background. The documentary explores how Benoit suffered at the hands of chronic traumatic encephalopathy (CTE), a neurodegenerative disease caused by repeated head injuries.

Undoubtedly, sports and wrestling fans will enjoy the series. Chris Benoit was no doubt an icon in the wrestling world. Unfortunately, many of his accomplishments were overshadowed by the abrupt tragedy. Had the tragedy never happened, Chris Benoit would have been inducted into the WWE Hall of Fame and his family could tell the tale of an unflawed athlete.