A Conversation with Nancy Savoca

Famous Filmmaker sits down with NJCU’s Center for the Arts 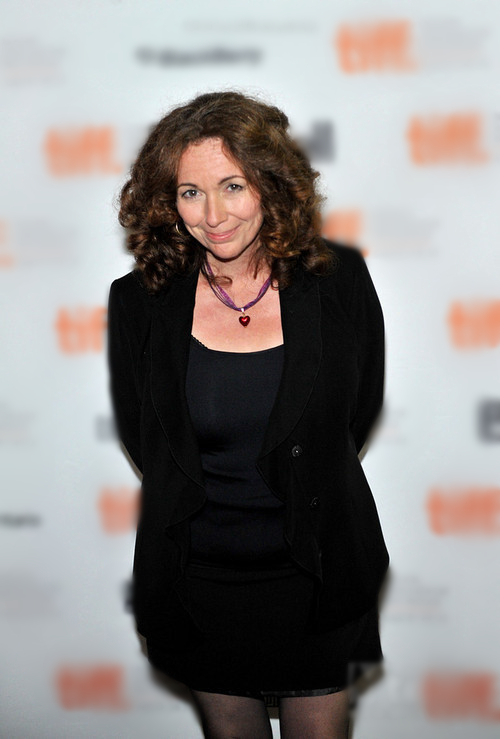 If you are into romantic movies, you might have watched Dogfight, starring actor River Phoenix and actress Lili Taylor. And if you do not know, the director of this movie is the one and only, Nancy Savoca.

The famous film director has created films and series such as, True Love, Dogfight, If These Walls Could Talk and many more. Her debut film, True Love has won the Grand Prize at the Sundance Film Festival and Dogfight (Warner Bros.) has been praised publicly for its “provocative” storyline.

English Professor Edvige Giunta, interviewed Savoca in a virtual event hosted by the Center for the Arts in mid-September. Giunta speaks on Savoca’s work alongside her students: “Among the many things that she (Savoca) does in her storytelling is that she takes into the context of everyday life.”

Growing up in the Bronx, Savoca was in the sixth grade when she knew telling stories through film was her passion. “My english teacher had us read very interesting things for 11-year olds and one day she told us to read a book called, ‘Down These Mean Streets,’ because it has something to do with the neighborhood we were in…I read the book, it was like an explosion. It’s like this has something very very big to do with me and it was someone telling the story. As I read the book, I could see the movie in my head.”

NJCU students began to ask questions in regards to the many films Savoca has directed before and her future work.

Savoca responded, “I think there would be more frustration. I don’t know how it is different because the problem is still the same. One of the things that were very important for me, that anyone who signed on, was to humanize the problem.

She continued, “…There are actually women in this situation and if we can see the story, we can probably begin to understand how not black and white it is and how gray everything is. And the bottom line for me is that I cannot judge somebody’s life on any front.”

Susan Murphy asked, “ Do you have any work in the pipeline and what are your current interests in terms of theme, material, and intention?”

Savoca said that she does have current work in the pipeline and is working on various types of “exciting projects.” She said, “I’m working on a very exciting project that was going to be a television series that got put in turnaround and now we have the freedom to do it as an Indie film…Right now it’s called Sanctuary. It’s an exploration of immigration now…and I’m working with Mason, who is a wonderful standup comedian and actress.”

Towards the end of the virtual zoom session, Savoca described how filmmaking is affected by the pandemic as a process of planting plants. She explained, “…All we’re doing right now is planting seeds and nurturing these little grown shoots and that’s all we can do right now. We can’t harvest and we can’t pick out everything. We’re not allowed to.”