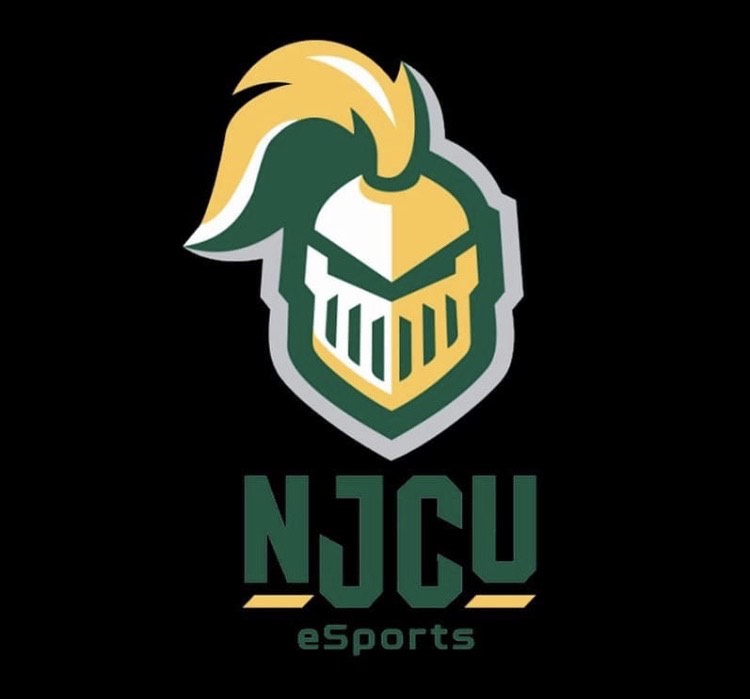 The Athletics department at NJCU announced in June 2020 the addition of its newest club team, eSports, making the university among the seven New Jersey Athletic Conference schools to feature online gaming as one of its competitive programs.

A growing phenomenon all over the country, former Sports Information Director and current Senior Director of University Communications, Ira Thor said bringing eSports to NJCU was a no brainer. “We had talked about adding eSports for a short time, considering it was a club. But when Shawn Tucker took over and wanted to add it as one of our competitive teams, the process moved swiftly. It was easy considering we had the support of President Henderson the whole way.”

However, eSports becoming a competitive team turned out to be the easy part. In just the team’s first semester, they returned to campus with no place to practice. Coaches Joshua Case and Justin Flanagan planned on holding practices in the team’s brand new state of the art gaming room located on the second floor of GSUB (Gilligan Student Union Building), but when the COVID-19 outbreak occurred, the team was forced to improvise.

“Being remote is difficult,” Coach Case said. “Not being able to see the faces of our players is difficult. We’re hoping to get back into GSUB soon.” He then explained how the team is using the chat function via Discord to practice on Tuesdays and Thursdays from 6-8 P.M.

With all these obstacles, however, NJCU’s newest team on campus is thriving. Ranked first nationally in Super Smash Bros., and playing schools from all over the country, Case and Flannagan have their players succeeding like no one ever could have expected.

Nick Camejo, a sophomore on the eSports team, said the team was undefeated in “Smash” as of October 13th. They had played schools from California, New York, and Illinois and came up victorious in all their matchups. With these circumstances, winning can be frustrating.

“Competing at home is fine. The Wi-Fi isn’t ideal, but we make do. Long distance gaming is the most difficult because it is hard to connect to the servers sometimes. Hopefully we’re back in GSUB in the Spring,” Camejo said.

All in all, NJCU Athletics’ newest edition is off to a hot start. Students at NJCU will surely be keeping an eye out as they continue to compete throughout the year.