The Gothic Times • May 7, 2014 • https://gothictimes.net/6199/capstone/the-redbone-media-societys-infatuation-with-the-light-skinned-beauty/

The Redbone Media: Society’s Infatuation with the Light Skinned Beauty 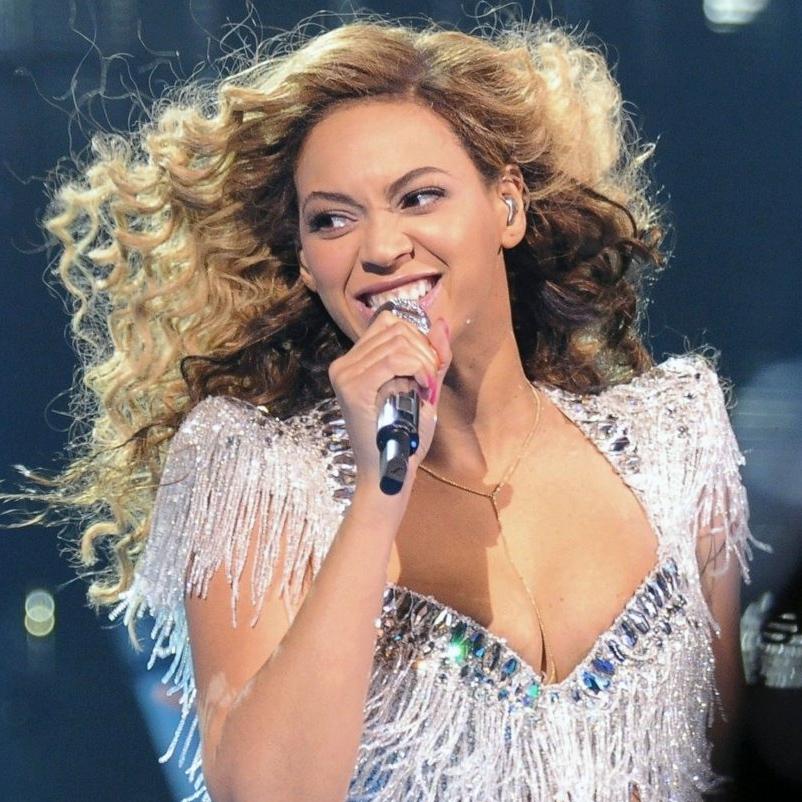 Remember those precious childhood moments, when you used to run around with neighborhood friends until sundown and you would run to the house to freshen up and eat a family dinner? The youth of our society would beg to differ and that’s because, they habitually waste their time and energy on video games, and television, fulfilling their natural thirst for learning with nothing but endless gossip. 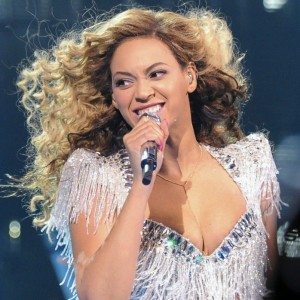 Granted, we live in an era of “Beyonce” world, where almost everything revolves around Beyonce. However, you ever stop and think to wonder, what exactly draws these kids to Beyonce and other entertainers like her? Her appearance for example, is one envied and somewhat desired by most young black girls because the media has influenced them and convinced them that, to be considered “beautiful,” is to be a “redbone” (light skinned black female or male mixed with another race) like Beyonce and when dark skin women are praised for their beauty, it’s usually, “she’s pretty for a dark skin girl.” For the light skinned girls, there seems to always be a pedestal on which they are held and in most families, the light skinned sibling often tend to receive more affection and “better treatment.”

In their film “Dark Girls,” directors Bill Duke and D. Channsin Berry beautifully captured the image of black beauty and the way it is often perceived amongst the black communities, as well as dark skinned women. The concept that one would consider herself unattractive because of the complexion of her skin and the texture of her “nappy” hair is rather very alarming and heartbreaking. Chastity Brown, a stunning dark skinned 20-year-old high school dropout admits to only date Caucasian men because of her fear of having a dark skinned child. “I’ve come into terms with the fact that I will never be beautiful, but I want my kids to have the best and the best way to make sure of it is to have a mixed baby. That way my baby will come out light skinned with that good hair.”

Unfortunately, there are numerous young girls out there with Chastity’s mentality, but who is really to blame? Perhaps, the media ought to find a way to appraise “dark girls” as much as they do the light skinned girls. Perhaps, it is about balance and conveying a positive message to every girl, no matter the complexion of her skin, because dark skin is neither degradation nor a curse.