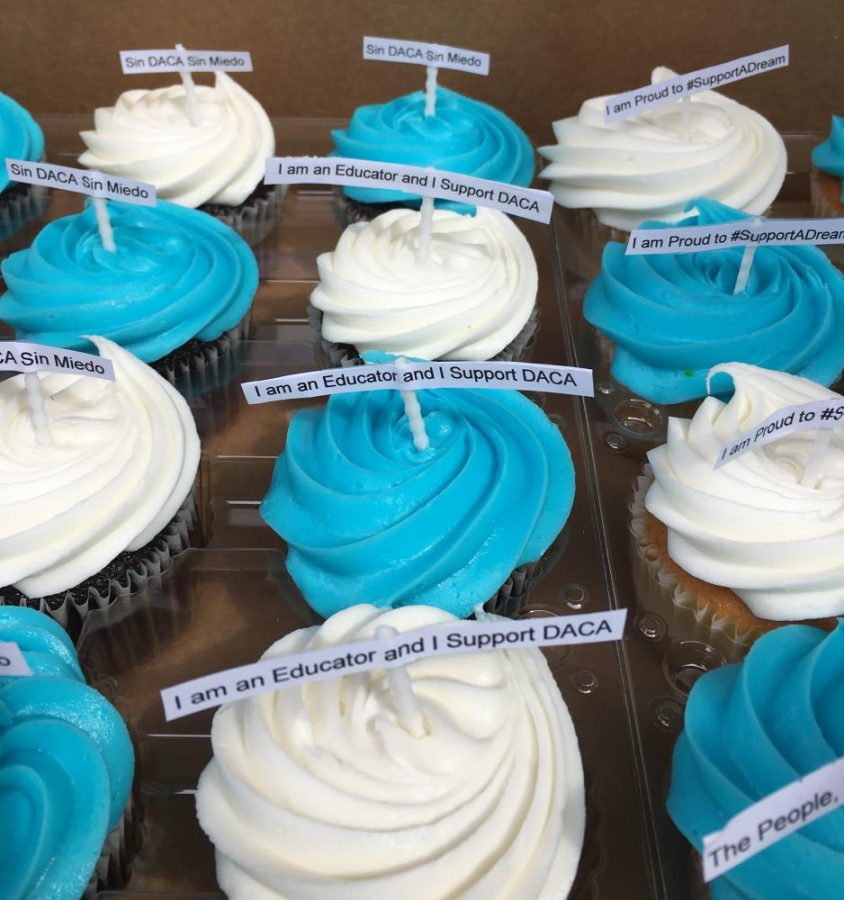 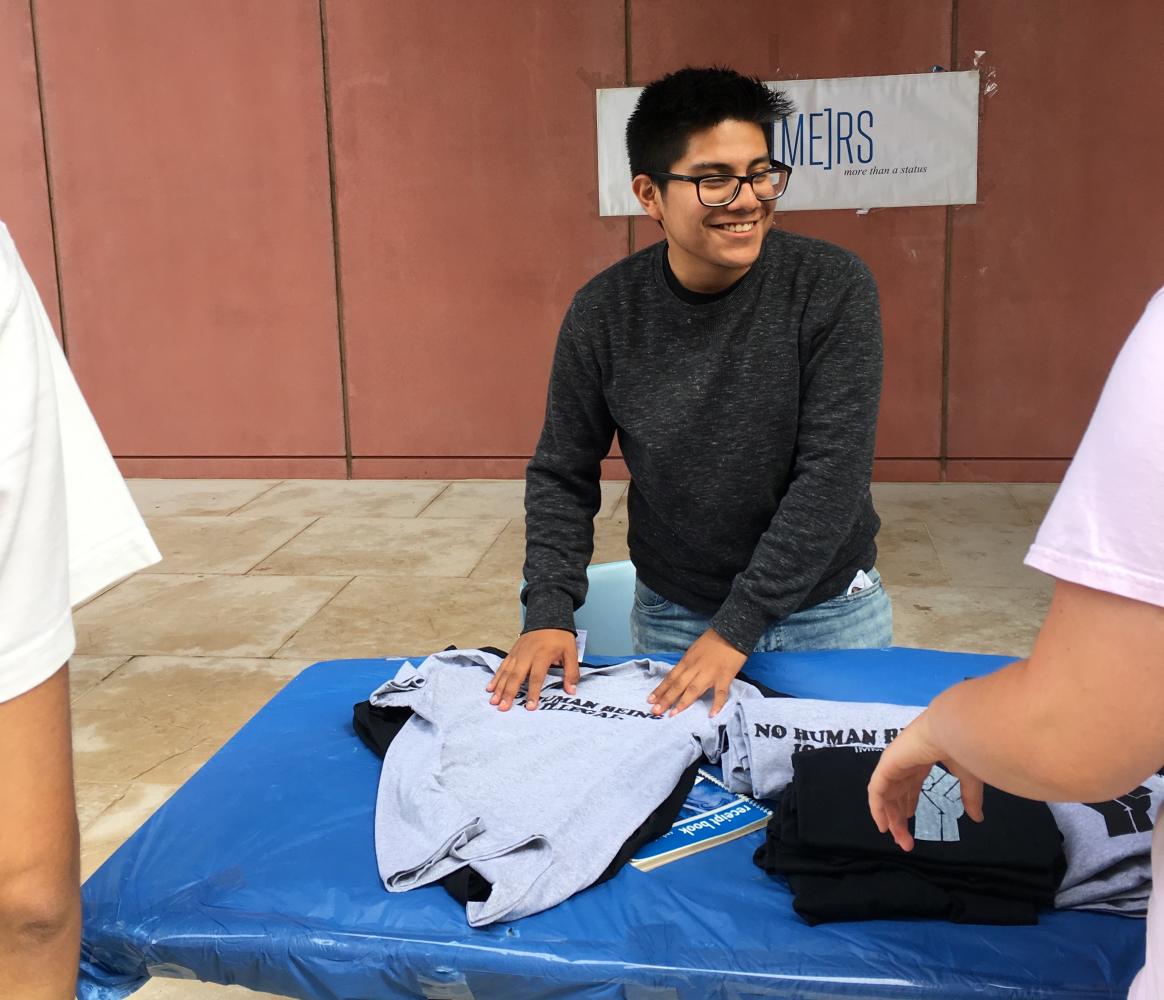 The Drea[me]rs club is fighting to defeat the incredible challenges and risks that the undocumented community are facing by showing support in light of Trump’s executive order to repeal DACA. The president’s decision has affected nearly one million people.

Sergio Crespo, Drea[me]rs president and Rebekah Torres, vice president, led a fundraiser in order to raise money for potential DACA applicants. The fundraising took place on September 20 at New Jersey City University, outside of Karnoustos and was a great success for the group.  They were seen selling t-shirts printed with “No Human Being Is Illegal,” tote bags and freshly baked cupcakes. 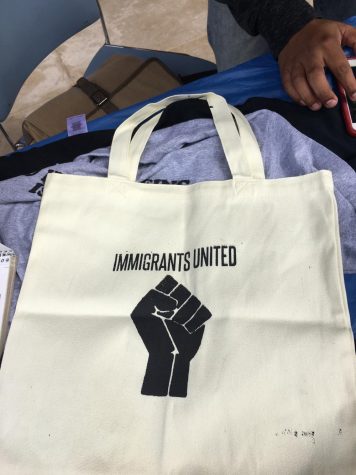 Even before the event ended, they were completely sold out of merchandise as students and faculty alike showed their support for the activist group. When asked if the fundraising was a success Torres replied, “We sold out! Some people donated 20 dollars for a cupcake, while another person donated $50 and walked away with only one item.”

The Drea[me]rs raised enough money to fund two DACA applications from this one fundraiser alone.  When asked what the next big thing for the Drea[me]rs was, Torres replied that they were planning on doing a workshop that will enable people to make t-shirts similar to the ones sold to faculty and students. 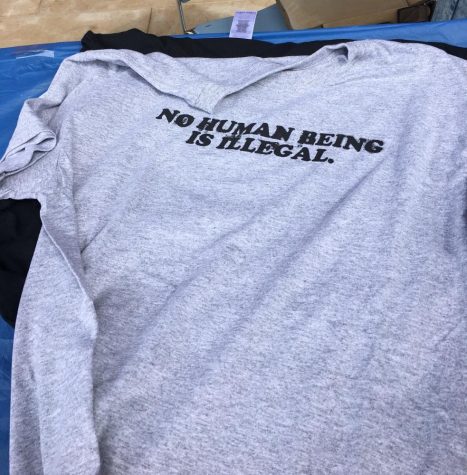