#NJCUBB Celebrate Another Win in Florida 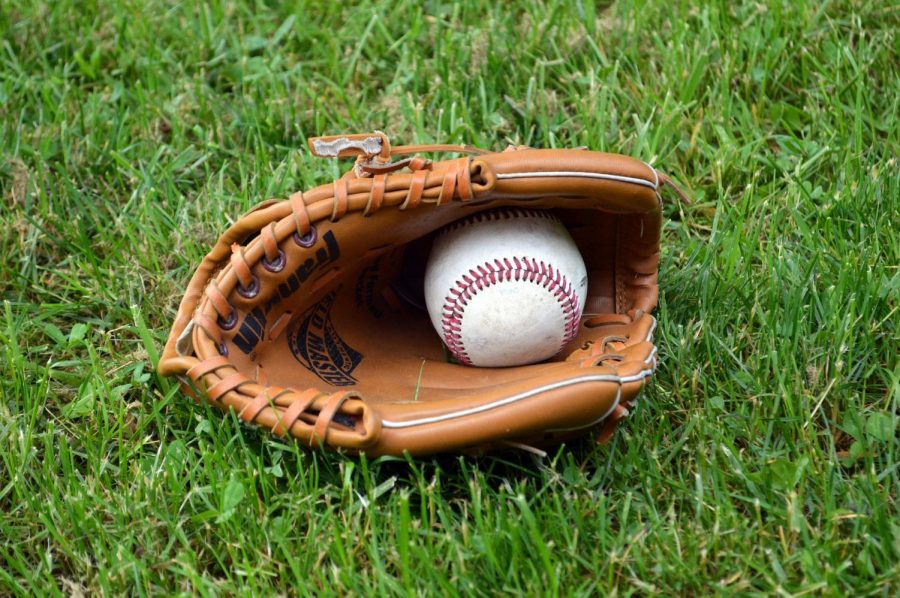 NJCU Baseball played against Emerson College at 4 p.m. and 7 p.m. for the RussMatt Central Florida Invitational. The Gothic Knights were able to collect a win in both Game 1 and 2. In Game 1, Dan Berardi, Nick LoGatto, Mike Ramirez, Juan Pena, Jesse Kraft, Leo Colon, Jan Castellano and Bill Feehan accumulated an at-bat (AB), run (R), hit (H) and a few RBIs. All hands-on deck for game 1. Pena was able to steal third base in the second inning and by the third Pena scored a homerun (HR). The homer allowed for LoGatto and Gomez who were already on the field to also score. Colon collected a double to left field and Ramirez doubled to the right field which allowed for Colon to score in the seventh inning. The Gothic Knights won 14-1.

In Game 2, the Knights unleashed three runs in the fifth inning which allowed for them to stay in the lead. Berardi, Lenin Gomez, LoGatto and Pena were batting. Almost every player who stepped up to the plate received an at-bat (AB), run (R), and RBI. LoGatto and Berardi were highlighted players of the night among others. LoGatto collected 3 at-bats, 2 runs, 2 hits and 1 RBI. Berardi collected 4 at-bats, 1 run, 2 hits, and 1 RBI. Pitchers Nate Facey, Dan Foley, Anthony Carfora, and Kyle Kafer received a hit (H), run (R), and earned run (ER). By the seventh inning, the Knights were out on the field and Kafer was on the mound. Kafer successfully struck out Pablo Feldman (Emerson) and the Gothic Knights took home another win for the day leaving the score at 6-4. The Gothic Knights will face Albion College on March 6 at 2:30 p.m. and will also play SUNY Poly as well. Stay tuned here and on the NJCU Gothic Knights for more information about NJCU Athletics.