“In The Heights” Opening Night at NJCU 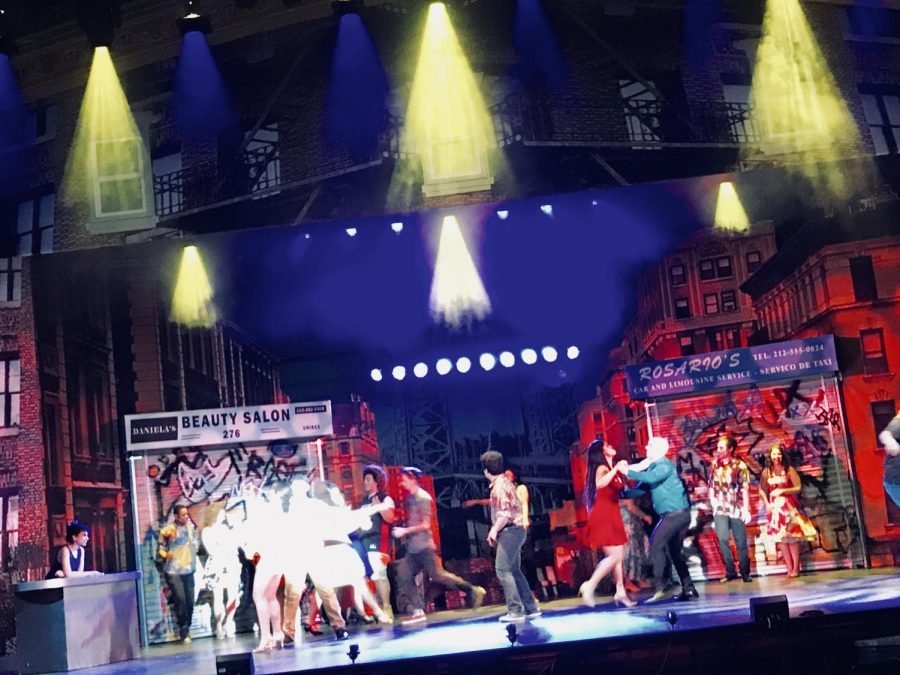 In The Heights opened on March 16 at the Margaret Williams Theatre and was directed by Marc Dalio.

The musical takes place over the course of three days in the predominantly Latino neighborhood of Washington Heights in New York City. In The Heights tells the stories of Usnavi (played by Gerson Checo), the owner of a local bodega who dreams of opening a bar in the Dominican Republic, Vanessa (played by Stephanie Rosario), who works in a beauty salon, Nina (played by Miriam Navarrette), a Stanford University student, Benny (played by Prestine M. Allen Jr.), Nina’s love interest and an employee of her disapproving father and more from the Washington Heights community. The musical is soundtracked by “Latin hip hop and dance rhythms.”

A few microphone issues did not hold the cast back from putting on a great show. The actors were very entertaining and displayed excellent vocals throughout the night. AJ Natale’s choreography was also a highlight. The most memorable part of the musical was the “Piragua Guy” scenes, played by Angel Berrios. The set was also tremendous and succeeded in giving the Margaret Williams Theater a New York City realism.

Lin-Manuel Miranda, best known for Hamilton, wrote In The Heights while he was in college. The musical premiered on Broadway in 2008 and won Tony Awards for best musical, original score, choreography and orchestrations that same year. 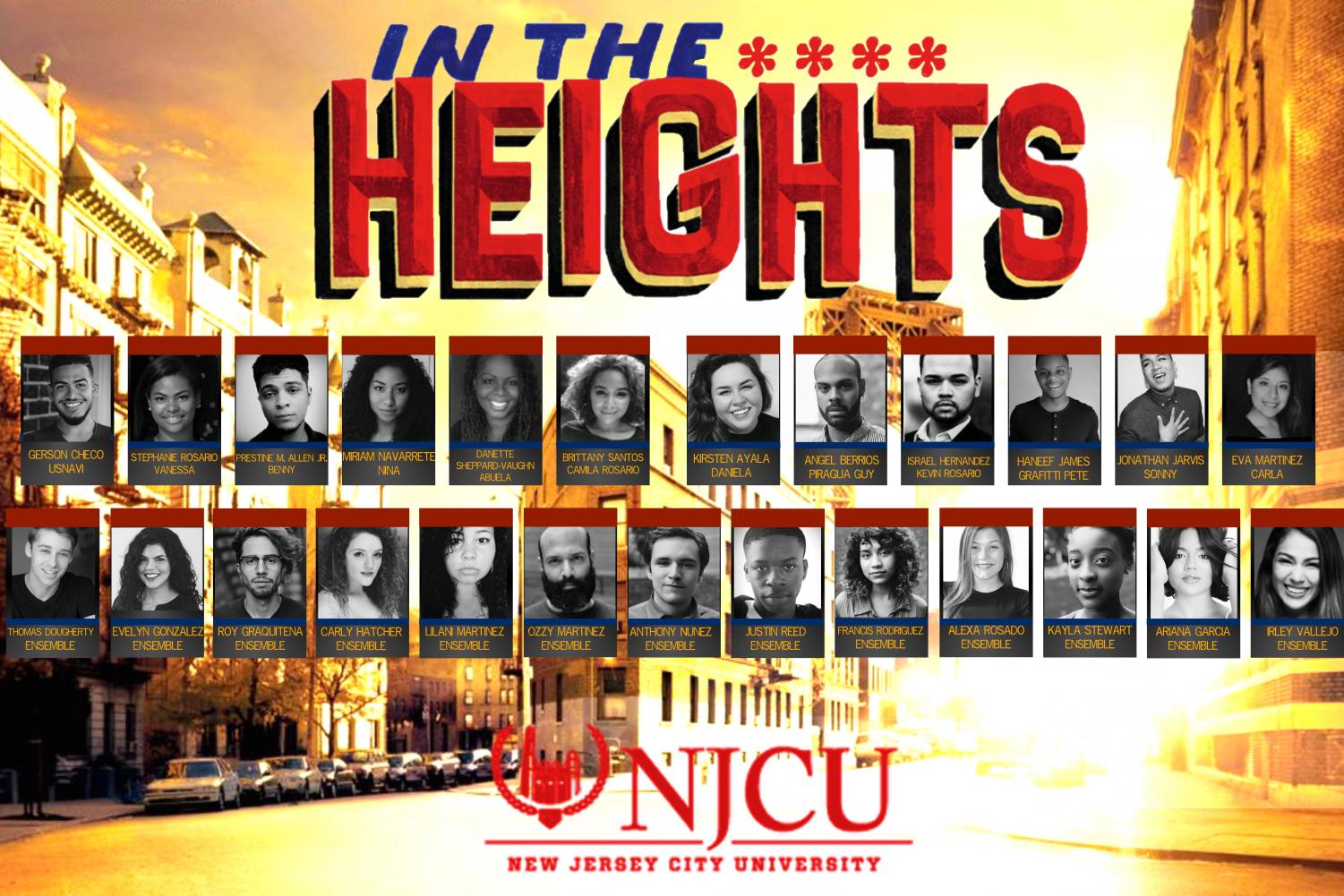