#NJCUBB Secure a Win Against Ramapo 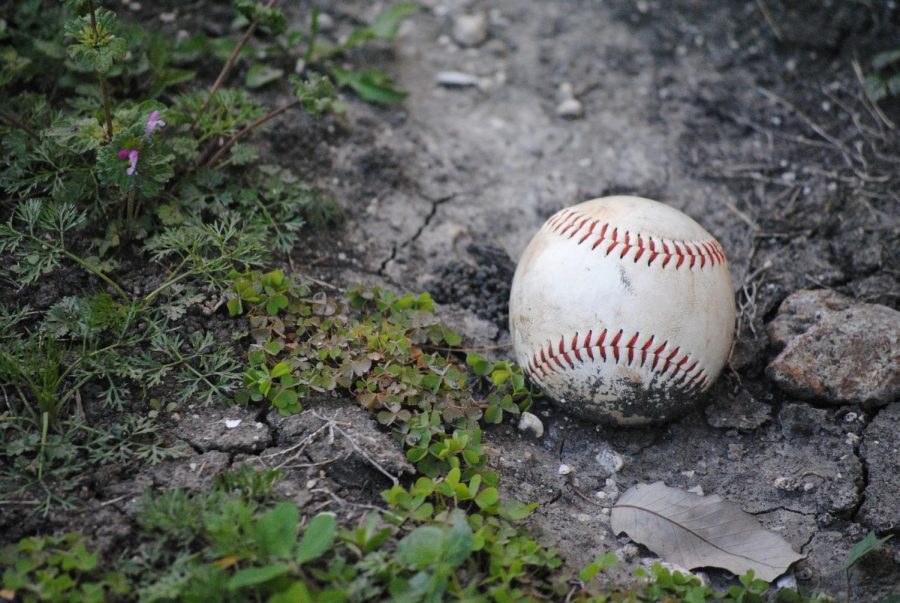 NJCU Baseball challenged Ramapo College on April 12 for the opening of a two-game series in the New Jersey Athletic Conference (NJAC). The team is currently 14-8 for the overall season and 4-3 in the NJAC. The Gothic Knights produced six runs, seven hits and one error.

The team drove in three epic runs back to back in the fourth. Bill Feehan reached on an error by center field which permitted Dan Berardi to score. Kraft singled to left field and Gomez scored. Castellano walked which allowed Pena to make the final run of the inning and score.

In the seventh, Berardi earned a walk and later advanced to second. The assist from a throwing error by center allowed Nick LoGatto to score.

The team is scheduled to play Ramapo College on April 13. Stay tuned here and on NJCU Gothic Knights for more information about NJCU Athletics.