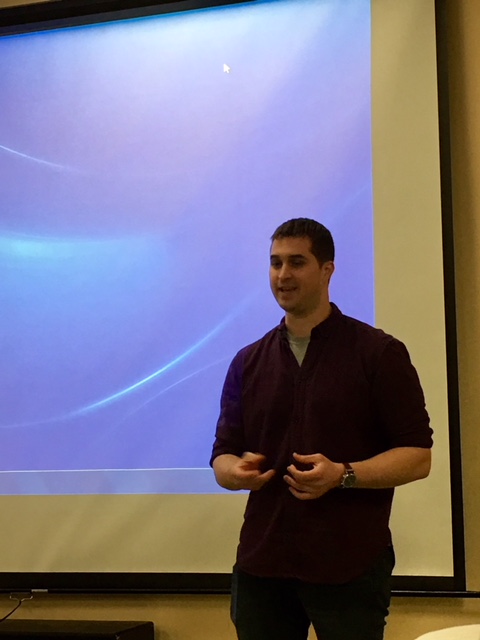 Many of today’s college students do not know that during the Vietnam War members of the Ohio National Guard opened fire on unarmed students at Kent State University during a mass protest in 1970. This is just one fact documentary filmmaker Stephen Sowers has shown in a 10-part documentary series called The Vietnam War. It is a series directed by Ken Burns and Lynn Novick.

Majored in communication with a film studies concentration and minored in history at the University of Massachusetts, Stephen Sowers held a guest lecture in Professor Bob Foster’s Media in American Society class last month.