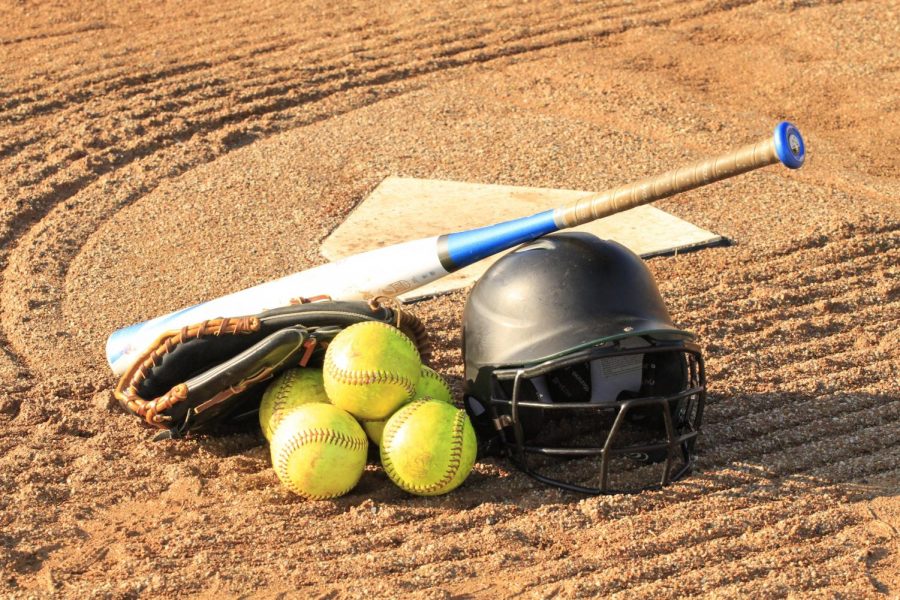 NJCU Softball were up against Rowan in a New Jersey Athletic Conference (NJAC) doubleheader. The Gothic Knights are currently 4-16 for the overall season and 0-6 in the NJAC.

In Game 1, the team earned zero runs, four hits and zero errors. The Gothic Knights were unable to maintain enough momentum to drive in a run however NJCU had a few baserunners throughout the game. There were also a few players left on base by the end of almost every inning.

On the mound, Christina Mezey threw a total of 117 pitches and played for a five innings. She collected six groundouts, eight earned runs, four walks and one strikeout.

In Game 2, the Gothic Knights collected one run, three hits and one error. The team attempted to redeem their selves after a loss in game one however that was not possible.

In the first, Squeo flied out a to right field which allowed Gavin to score the first and only run for NJCU in game two. The game continued until the fifth inning and the Gothic Knights loss 1-10 in game two.

The team is scheduled to play Montclair State University on April 17. Stay tuned here and on NJCU Gothic Knights for more information about NJCU Athletics.