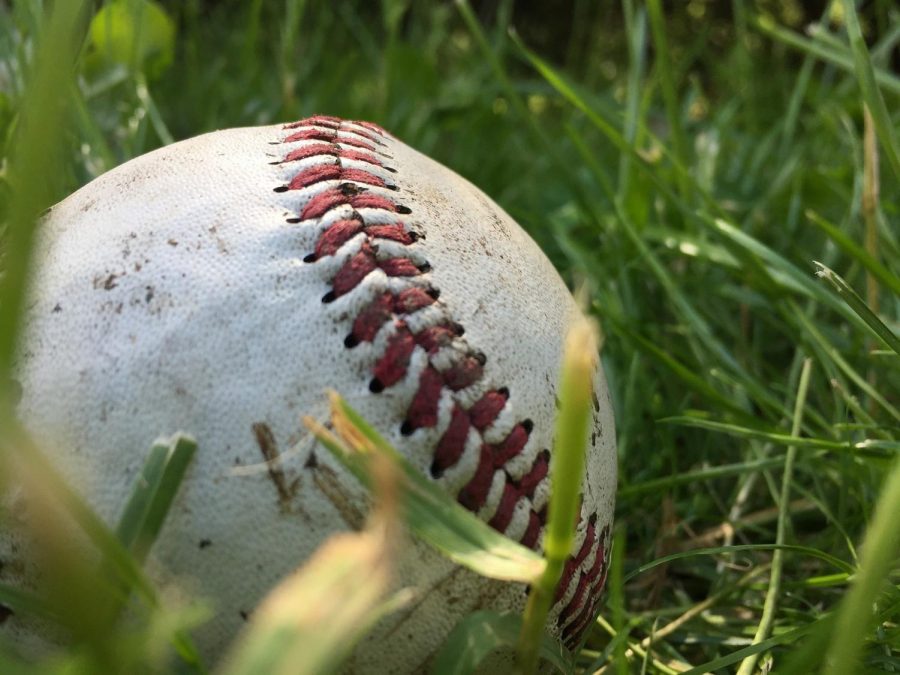 The Gothic Knights leads in the NJAC with 85 steals and before the game garnered 14 homers.

In the first, Berardi grounded into a double play from shortstop to two base to first base. Pena was out on the double play and Pulcine scored. Ramirez singled to left field and LoGatto scored.

In the second, Castellano rapped his first homerun as a Gothic Knight well beyond the left center fence.

In the bottom of the fourth, Pulcine singled to left field advanced to second on the throw and Castellano scored.

The team unleashed three runs in the fifth. Ramirez singled to left field he then advanced to second on the throw and Feehan scored. Corsi singled to right field and Ramirez scored. Pulcine singled down the right field line which allowed both Corsi and Kraft to score.

Ramirez drove in a triple to right center in the bottom of the sixth and Berardi scored. Immediately after, Kraft lined out to left field and Ramirez scored.

The Gothic Knights picked up another three epic runs in the seventh. Pulcine singled to left center which allowed Castellano to score. LoGatto fired a two-run homer that carried well beyond in left field. Ramirez nipped the final run with a double to right field and Berardi scored. The team left the game at 15-3.