The Gothic Times • May 6, 2018 • https://gothictimes.net/8393/features/njcubb-celebrate-senior-day-and-make-history-in-final-game/ 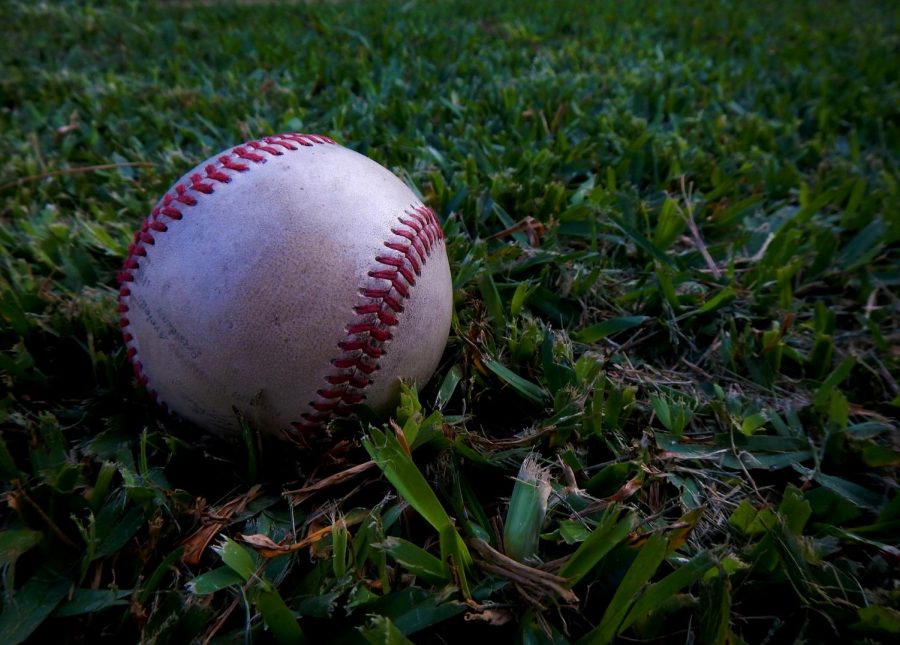 NJCU Baseball challenged Moravian College on May 5 for a non-conference matchup to officially close their 2017-18 season. The Gothic Knights completed their final home game with a win and also celebrated Senior Day.

History was definitely made when the team broke a few of NJCU’s records. With 21 wins, the Gothic Knights exceeded every team in the program’s history with the most wins for a single season. Under head coach Jerry Smith, he and his team have received a total of 101 wins since he began in 2013.

Seniors Mike Ramirez, Dan Berardi, Kyle Kafer and Dan Foley were honored in their final home game as Gothic Knights on Senior Day. Berardi collected a total of 157 hits, 15 homeruns and 102 RBIs as a Gothic Knight. Not only did he make history for being the fourth player to generate 100 RBIs, he surpassed the record when he gathered five RBIs in this game.

Sean Gibney pitched for 1 1/3 of an inning and threw a total of 37 pitches. He collected two hits, zero runs, zero earned runs, one walk and four groundouts.

In the fifth, Ramirez fired a single to second base which brought in two runs from Jan Castellano and Mike O’Donnell. Berardi earned a walk and allowed Ryan Guthrie to score. With only two players left on base, the Gothic Knights picked up a three-point lead until Moravian scored in the fifth and seventh.

Berardi returned in the seventh and drove in a double to left center which brought in two runs from Lenin Gomez and Bill Feehan.

In the bottom of the eighth, Ramirez rapped fly ball out to centerfield and Matt Corsi scored.

Berardi belted a two-run homer that carried well beyond into the left field during the ninth. Guthrie lined out to centerfield which allowed Tom Pulcine to score the final run of the game. The Gothic Knights end the game 9-8.