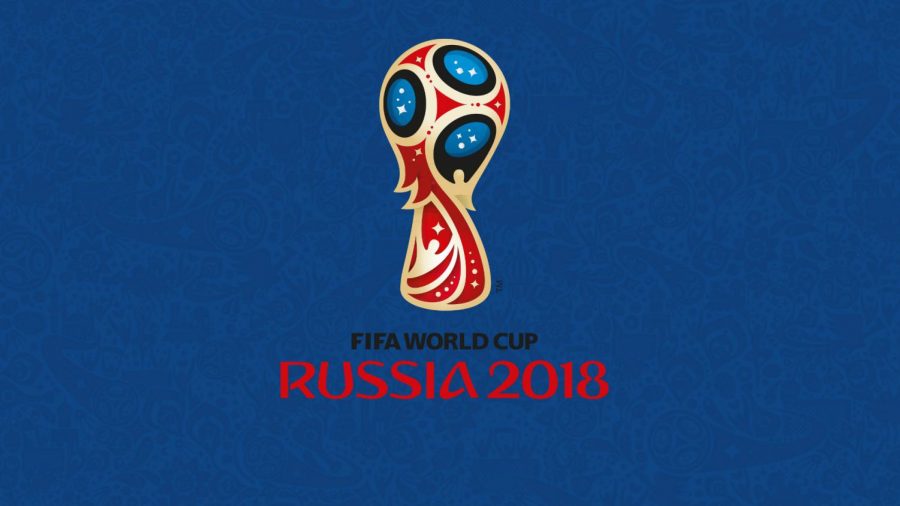 Around the world, soccer lovers are gearing up for the 2018 FIFA World Cup in Russia. There was over a billion viewers watching the FIFA in 2014 and hopefully it will be the same this year. The FIFA World Cup is known as the International Federation of Association Football (Fédération Internationale de Football Association). The first World Cup was held in Uruguay 88 years ago on July 18 1930. The national teams who were already competing in the Olympic Football (Soccer) Tournament had great success which fueled the need for a soccer championship. Since then, the World Cup has been held every four years except for the 12-year break because of World War II.

Since the 2018 FIFA will be held in Russia and will also be the first World Cup to take place in Eastern Europe. With Russia as the host country, the team will automatically qualify however Russia has only made three appearances. The country is set to play the first match of the day against Saudi Arabia. With the participation of 32 national teams in the finals, the competition starts June 14 and will end July 15.

China, India, the United States and Indonesia are four out of the top five largest countries based on population who failed to qualify however Brazil will be the only country to participate. Brazil has been the only country to compete in every tournament and become the most successful team with five wins. This will also be their 21 World Cup appearance. Hard to predict who will be the winner as of now. Brazil, Germany and Spain are some of the favorites likely to win however underdogs such as Russia, Uruguay and England might have a chance to redeem themselves this year. 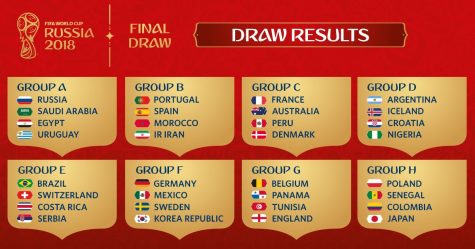