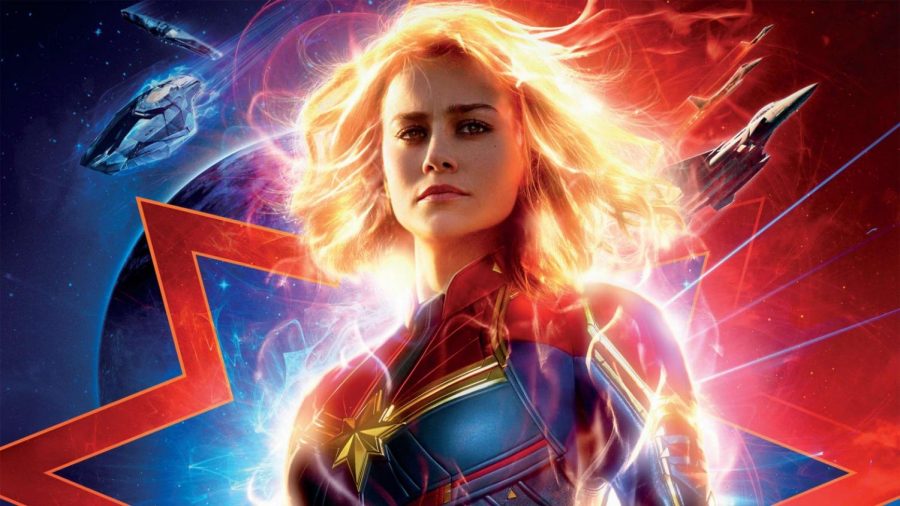 The fantasy/science fiction film “Captain Marvel” is a story of a young woman named Carol Danvers played by Brie Larson and her hubris in saving the world.

This character learns about her past, discovers who she is, ends up caught in a battle between two alien races and realizes she more powerful than she can ever imagine.

The film had great visual effects which is expected from a Marvel Studios and Disney Film.

The CGI was groundbreaking, the studio had a de-aging effect of Samuel Jackson’s character Nick Fury. I couldn’t tell it was a CGI the longer I watched the movie. The fighting scenes were also entertaining and kept me at the edge of my seat.

The film made over $760 million worldwide, making it the highest-grossing film of 2019. The film has also got a ‘whopping’ 79% in rotten tomatoes and I know why.

This film had a lot of hype behind it and the movie had a lot of agenda as well. This film pushed feministic norms however, is this a superhero movie or a PSA? The reason why Wonder Woman was such a success was, yes feminism, but it also told an amazing story.

“Captain Marvel” had a bland origin story and when watching this movie it was all over the place. I can’t explain too much or it will spoil the movie but I will say this if your going for the action you will not be disappointed but if you’re looking for an amazing origin story it’s probably not for you.