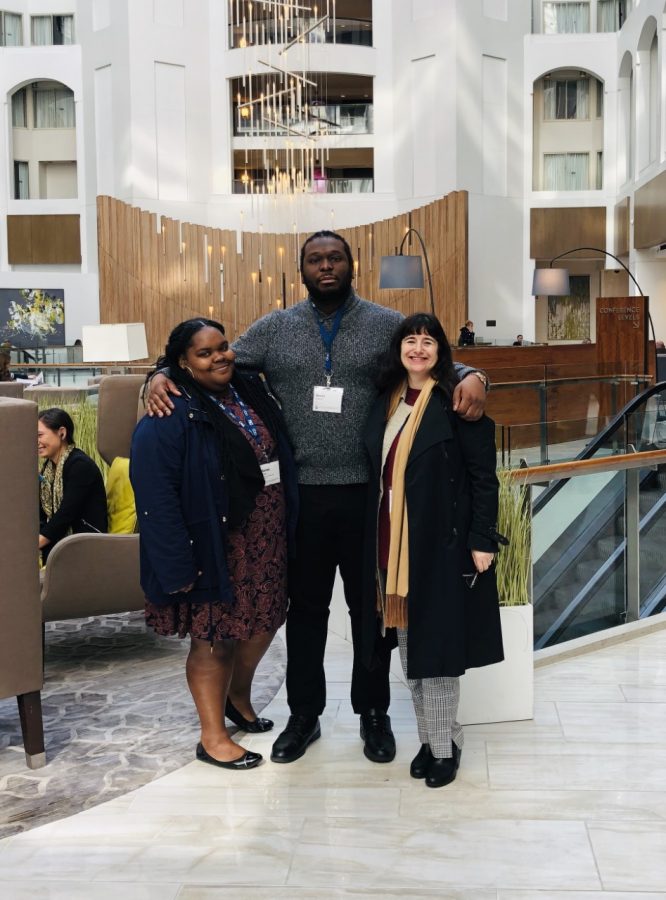 The Gothic Times attended the National College Media Convention in Washington, D.C. in late October/early November. About 1,600 students and advisers from across the U.S. came to the conference which featured workshops, on-site critiques, networking and a film festival. Students got to see Washington, including the MLK Memorial and the Lincoln Memorial. Interim Editor in Chief Kenise Brown and Opinion/Editorial Editor Nevin Perkins also got to go on a special tour of the Supreme Court.

Students who become editors at the newspaper have the opportunity to go to national conventions and media workshops.